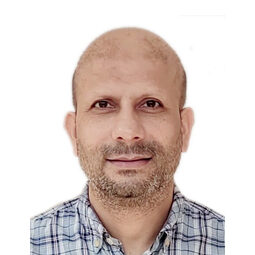 For over two decades, I have worked in the media in various capacities – media manager for international humanitarian organisations in conflict areas as well as corporate communications, spokesperson and a working journalist. I have written and published hundreds of news reports, conducted interviews and contributed opinion pieces to various newspapers in south Asia region and internationally.

My interests include reporting of Islam and Muslim issues in euro-american news outlets, Islamophobia in media and entertainment industry and rampant anti-Muslim hate that is now independently being produced by dedicated groups via social media outlets such as Facebook or WhatsApp.