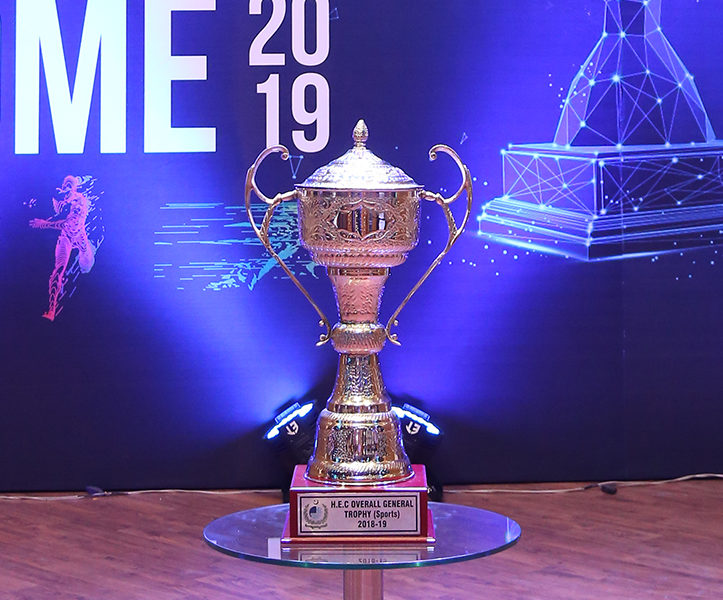 University of Central Punjab, keeping the winning streak alive, won the HEC All Pakistan Sports General Trophy for the consecutive 8th time this year. Competing against 150+ private, government and semi-government universities, UCP set the record of becoming the first private sector university to win HEC All Pakistan Intervarsity Sports Championship for the 8th time in a row bagging a new record of winning the highest number of gold and bronze medals too.

UCP won 21 events out of a total 0f 32 events with ending up as Runner up in 6 of the events. UCP scored a total of 4910 points and led by a whooping margin of 1300 points. Few of the events won by UCP were cricket, bodybuilding, wrestling, judo, tug of war, baseball, netball, badminton, table tennis, tennis, karate, swimming etc.

To celebrate this remarkable victory, University of Central Punjab organized a fun-filled event in the honor of its young champs titled; “Trophy Comes Home” aimed at recognizing the young, talented sportsmen who have successfully won laurels for their institute.
Prof. Sohail Afzal, Executive Director Punjab Group of Colleges graced the occasion with his presence as Chief Guest.

Prof. Sohail Afzal in, his address, emphasized on the need to promote sports and extra-curricular activities amongst the students to ensure their mental and physical well-being. He congratulated the winning teams and the entire sports department at UCP for maintaining the winning streak for the 8th consecutive time. The crowd, too, cheered the victory celebrations with the UCP sports team. 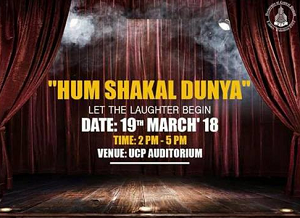 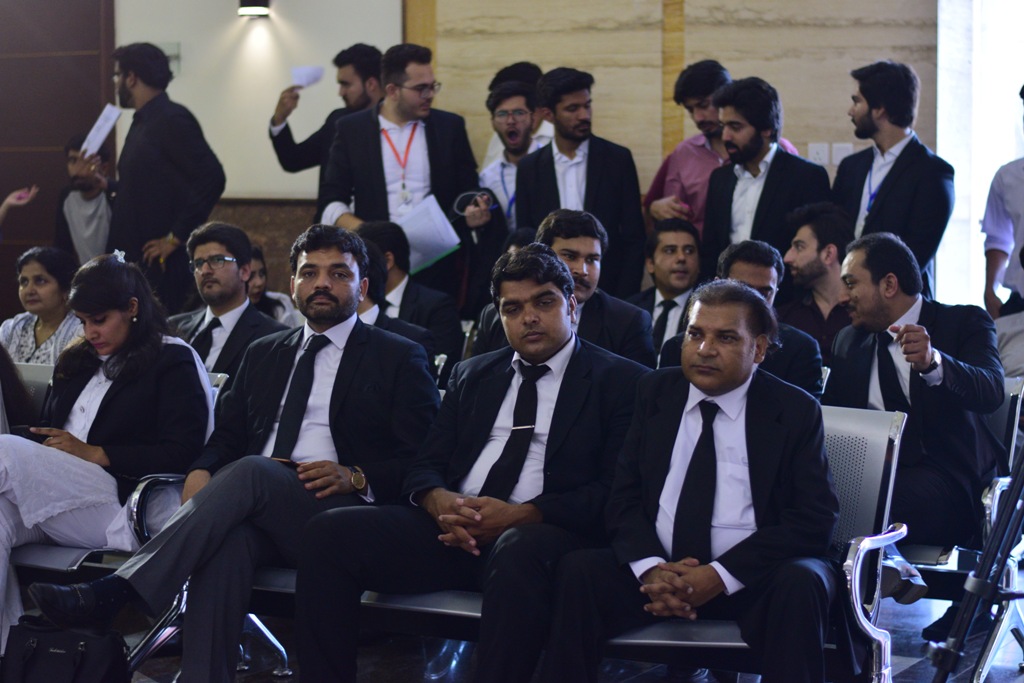